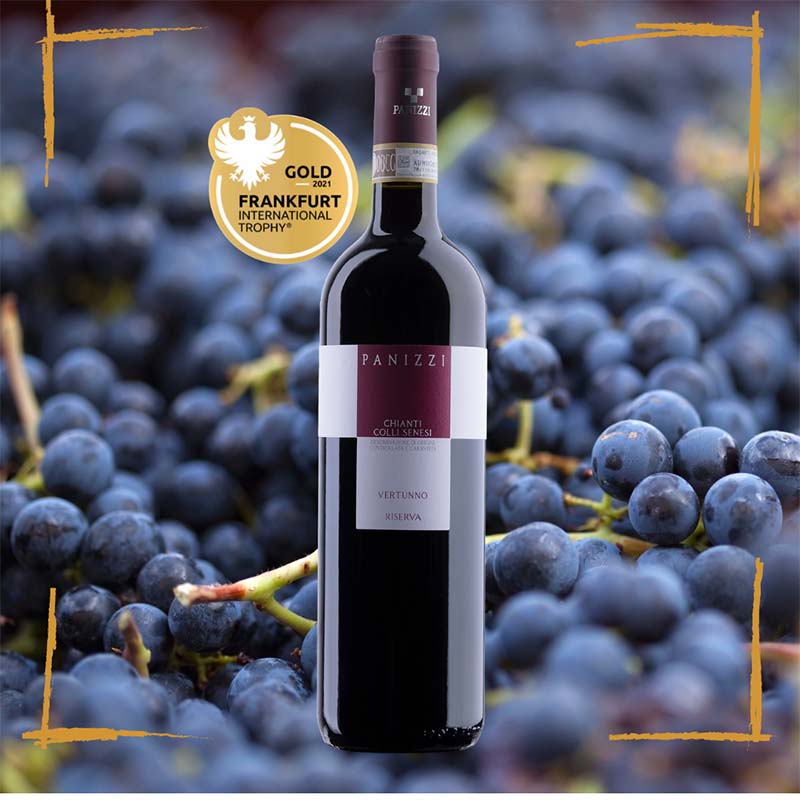 an international competition that saw over 2500 wines from 31 countries around the world as protagonists.
The Frankfurt International Trophy is a unique wine event because the international jury is composed not only of professionals from the world of wine, but also of passionate wine lovers. The competition has strong ties to the restaurant world and is represented each year by an honorary president of renown from the ranks of the famous German Michelin star chefs. For the 2021 edition, Michael Kammermeier, chef at the restaurant "Ente" in Wiesbaden (one Michelin star).